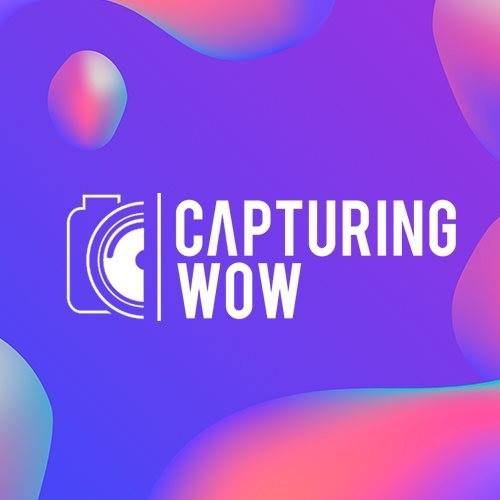 Wildlife photography is not for the ones with a weak heart. It can be thrilling and will provide you with a high dose of adrenaline rush every time you step out for a shoot. As a wildlife photographer, one must be ready to walk miles into the mystical woods without water, sleep under a sky full of stars on an empty stomach and face the danger of becoming a predator’s supper, right before capturing the perfect moment. To sum it up, wildlife photography is a dangerous journey but a rewarding one.

Unlike other genres of photography, there are no predetermined models, poses, or lighting. So, whatever happens, happens. You must be a good planner with a keen eye for observing your subjects. Another virtue you must possess is having the patience to wait for the right moment. There is magic in the wild and if you are lucky enough, you will get to capture it in a photograph that will last forever.

Here are the top 5 wildlife moments that every photographer spends days waiting for:

There is nothing more beautiful than watching a lioness feed milk to her cubs or a penguin hen cuddle her chicks to keep their warm at the coldest place on Earth. Such moments not only hit the audience on a whole different level but also invoke a feeling of relevance. Family comes first for all and no one can be a better advocate of that than animals.

Much like us humans, most of the living creatures on this planet seek companionship. Many species have their own ways of uniting. It can be through various types of courtship behavior or mating rituals. These acts of love have found their way onto this list because they are an undeniably significant part of life. When shooting such a ceremony or act, a wildlife photographer must always be mindful of not disturbing his/her subjects. The key to achieving natural photographs is blending in like the wind.

It can be nerve-wracking to watch two deadly animals fight for life but we seek this adventure. We stay on the edge of our seats and bite our nails in an attempt to learn who won. This is the law of nature; Two powerful creatures will always fight for more power. To capture this moment is to capture one of life’s deepest realities. Many photographers risk their lives just to catch a glimpse of such a terror.

We have used the word ‘coincidence’ because the moment itself may or may not be hilarious but the photographs tell a funny story. Visualize a lion who is face-palming, or a parrot shushing another by lifting one of the legs up like a finger, a giraffe photo bombing another, or a bear waving hello. Yes, these all may seem impossible in real life but there are actual photographs that were captured as a result of such coincidental moments. As funny as they sound, the end results are enough to make one roll on the floor, laughing.

One of the harshest truths of life is survival of the fittest. No place can be a better example of that other than the jungle. The hunting, the snatching, the biting, the flying, and the gobbling are all actions that can be captured by a wildlife photographer aiming for a good predator-prey shot. 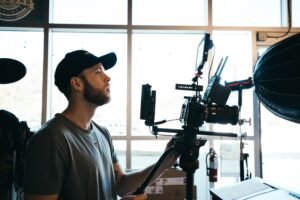 As a Filmmaker and a creative artist, you must not forget that while being in a creative industry, it’s also a business. To get business, you should know how to 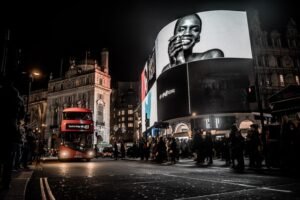 As we are all aware, modern Street Photography is evolving with each day. But how exactly has it evolved? The evolution of street photography in the last decade was quite 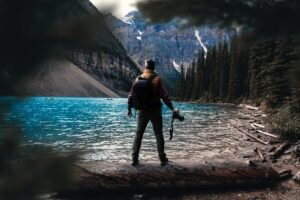 As a Newbie Travel Photographer, you’ll always be confused and sceptical about what gears you must-have for travel photography. The camera is an important gadget to carry but with that, 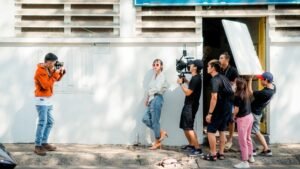 The new year calls for some new Photography resolution to set in the new year! At the start of the new year, it is always a great idea to reset, 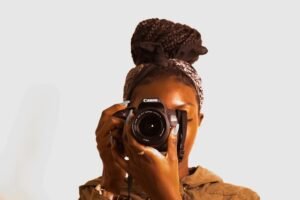 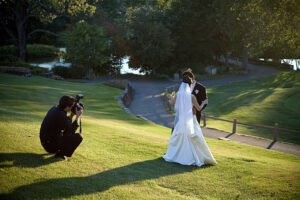 As a Wedding Photographer, you should have a basic understanding of the gears, the camera, the lens, and the flash you must carry when shooting a wedding. If you’re a

Read More »
December 24, 2021 No Comments
Get The Latest Updates

No spam, notifications only about new products, updates.
0
0
Your Cart
Your cart is emptyReturn to Shop
Continue Shopping 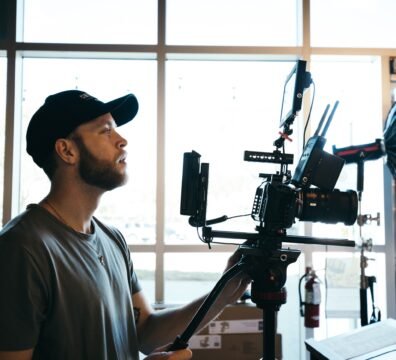 6 Steps for Marketing Your 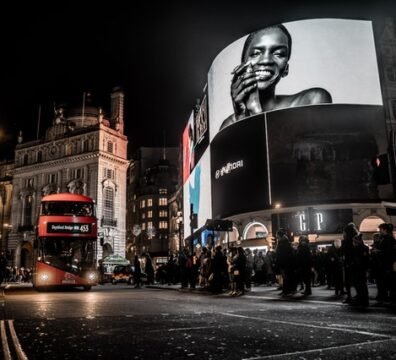 The Evolution of Street Photography 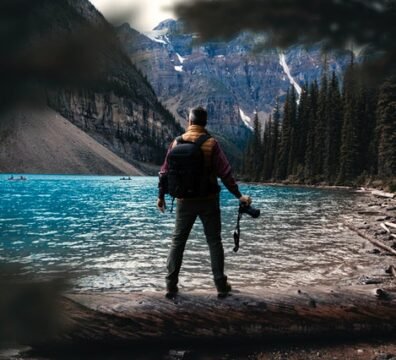 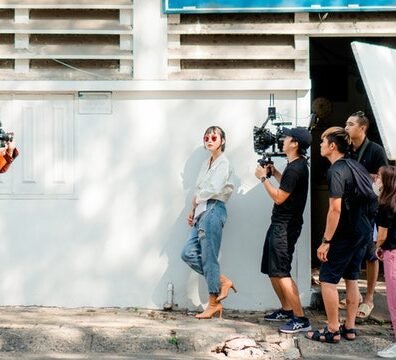 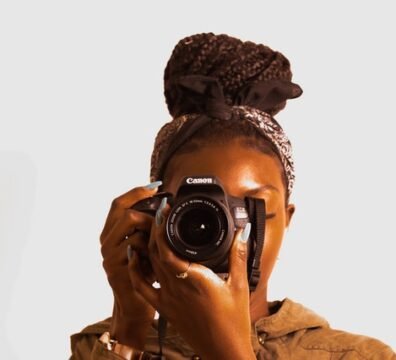